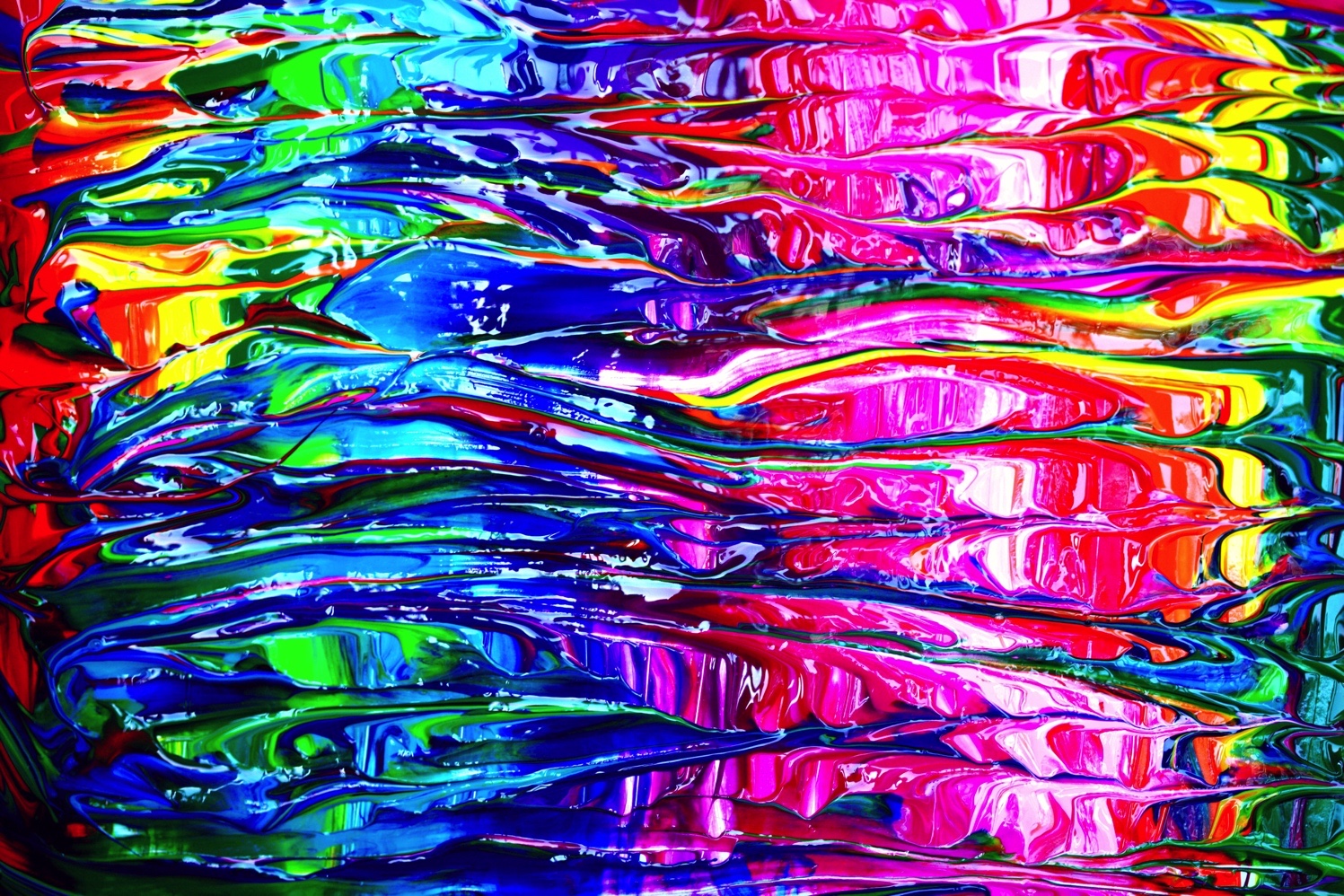 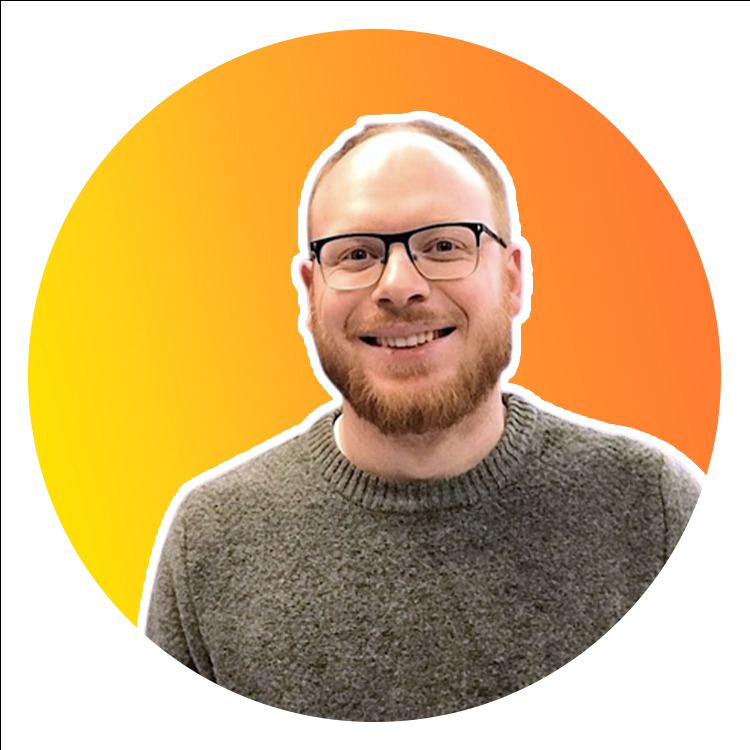 I have lived an extremely privileged life.

Privilege in itself is a concept that is widely misunderstood; it’s a word that is often linked to wealth and perceived as something that leads to people enjoying an easy life.

It’s seen as a stick to beat people with, and those accused of having privilege often feel defensive about the accusation (especially when viewed through the lens of white privilege).

To have privilege is to not have to overcome challenges that others have to - from a standpoint of factors such as sex, sexual orientation, ethnicity, disability, education, finances, genetics (and many more).

The reality is that many of us have a mix of privileges. Most of us face bias in some of these areas, but not others.

It’s one of the reasons that you see people defending themselves passionately when accused of privilege. For example, thinking ‘just because I have privilege as a white man, it doesn’t mean I’ve had an easy ride and I resent this accusation’.

This is missing the point though - no-one is saying that you’ve had it easy in every walk of life, just that you’ve not faced this obstacle that others have.

As American sociologist, Prof Michael Kimmel aptly said “Privilege is invisible to those who have it.”[1]

This thought came to me when reading this fantastic article by Asad Dhuna on our new Prime Minister - Rishi Sunak - and whether we should be celebrating his rise to the top political position in this country.

It’s clear that Rishi Sunak has, in a number of ways, been extremely privileged. He’s from a very wealthy background (further boosted by his spouse’s wealth, but that’s another discussion altogether), he’s been educated at some of the most prestigious educational institutions, and he’s worked at some of the most influential companies in the world.

But when I read the news about his ascendance to Prime Minister, I have often seen it being stated front and centre that he’s the first “person of colour” and “British Asian” to hold the position. It’s clear his ethnicity is still central to the way he’s viewed in society and plays a key role in defining who he is and how he is subsequently viewed.

It’s important to acknowledge that he will undoubtably have had to overcome discrimination throughout his rise to the top, we should not reject it entirely in light of other privileges he’s been afforded. Similarly, he should not be defined by his ethnicity and the very fact that the media and general public are seemingly obsessed with his background underlines the institutional biases which are clearly still prevalent in society today.

This is where intersectionality comes into play: intersectionality is about understanding that people come with many layers of characteristics and how these interplay. It asks us to not look at people as defined by one factor of their being, but to understand that they overlap and are interdependent in defining the discrimination and bias an individual has faced.

Kimberley Crenshaw describes intersectionality as being: “a lens through which you can see where power comes and collides, where it interlocks and intersects. It’s not simply that there’s a race problem here, a gender problem here, and a class or LBGTQ problem there. Many times that framework erases what happens to people who are subject to all of these things.” [2]

It’s something we often come across in talent acquisition and the drive for greater diversity within businesses; people are focused on one or two factors of characteristics (most often ethnicity and gender) but do not think about the bigger picture and what that means.

They’re focused on a transactional change, a way to manipulate the data, rather than a transformational change which takes time, money and a lot of effort where organisations often struggle to overcome deep-lying institutional factors that inhibit business change.

To truly create diverse workforces that reap the benefits of the different personalities that come with this variety of lived-experiences and backgrounds, we need to try harder. We need to go deeper than simply amending the data and think about how we can make our businesses more inclusive for all in a way that acknowledges the complexity of each individual and harnesses the power of the group, when given the right platform to shine.

I think Asad summed it up brilliantly in his article and I will leave you with a thought for him to close:

"This is directly linked to where we are with DEI right now - rather than viewing easy to measure diversity metrics (often based on protected characteristics), we need to be focussed on shifting inclusion metrics (based on behaviours and systems) and ultimately building up equity (based on levelling the playing field for all)."[3]