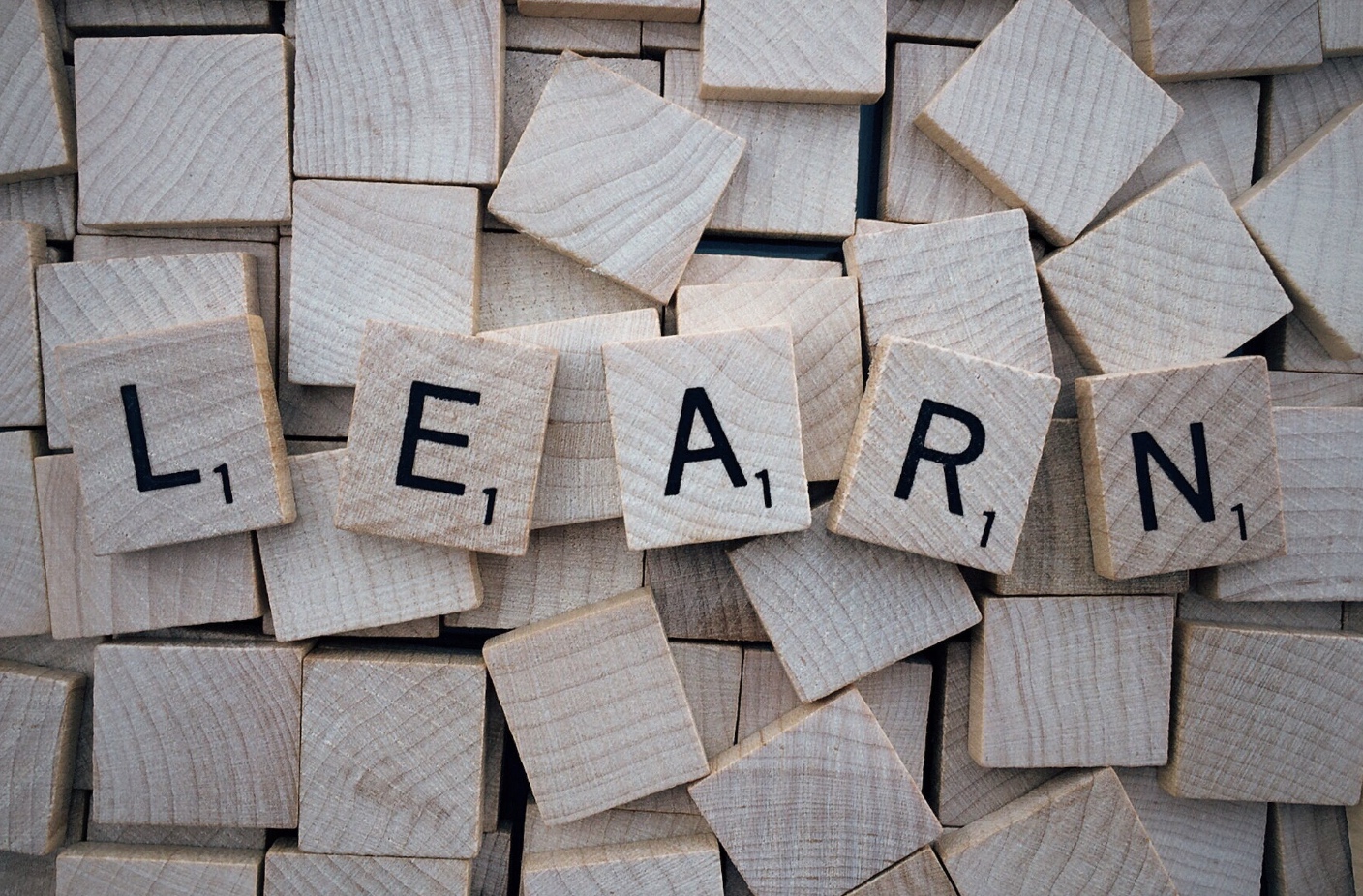 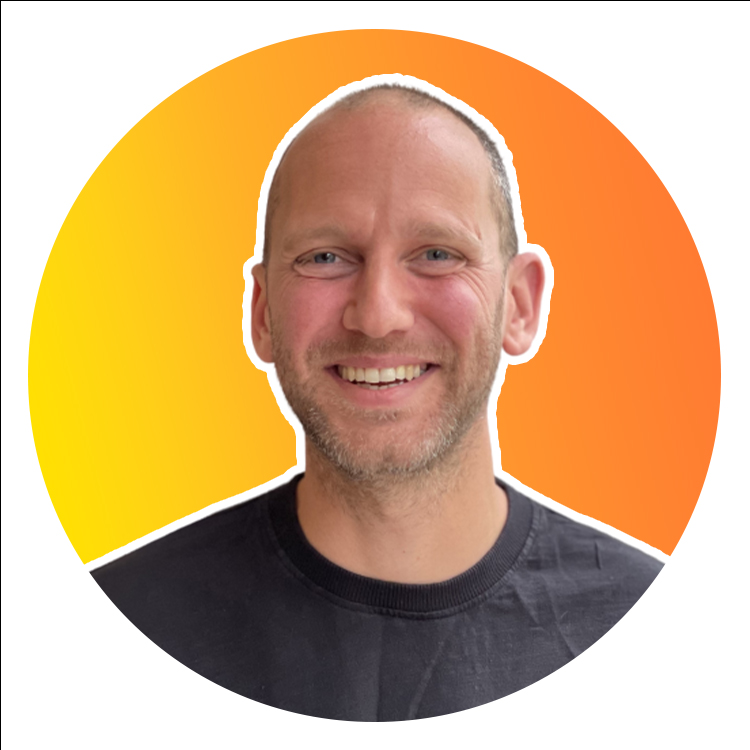 Diversity, equity, and inclusion (DE&I) are important concepts that seek to promote equal treatment, opportunities, and representation for all people, regardless of their identity or characteristics. However, these topics can also be complex and nuanced, and it can be helpful to have a common vocabulary to better understand and discuss them.

In this blog post, we will provide a glossary of DE&I terminology to help clarify some of the key terms and concepts related to diversity, equity, and inclusion. This glossary is by no means exhaustive, but it aims to provide a starting point for those looking to better understand and engage with these important issues.